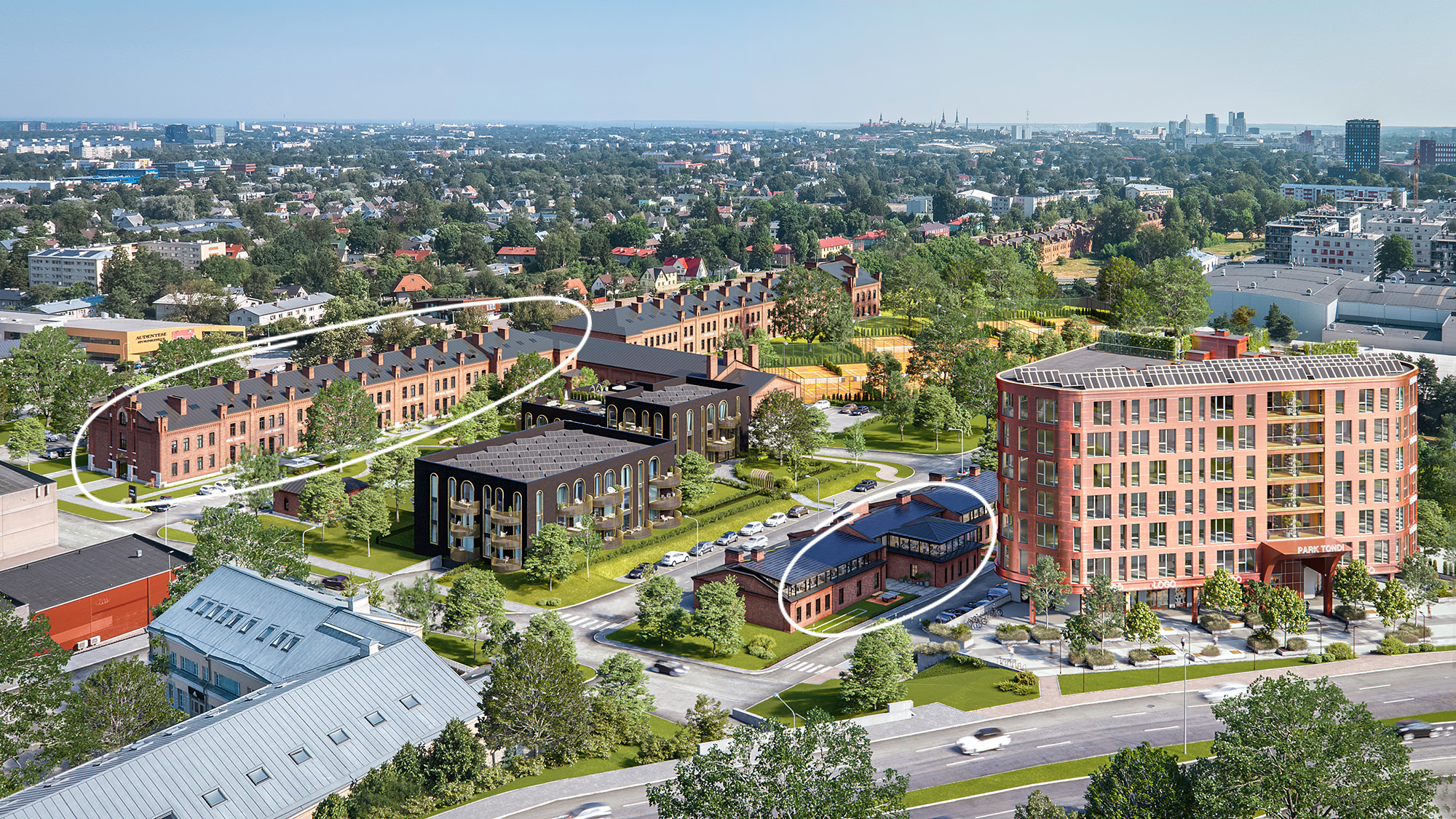 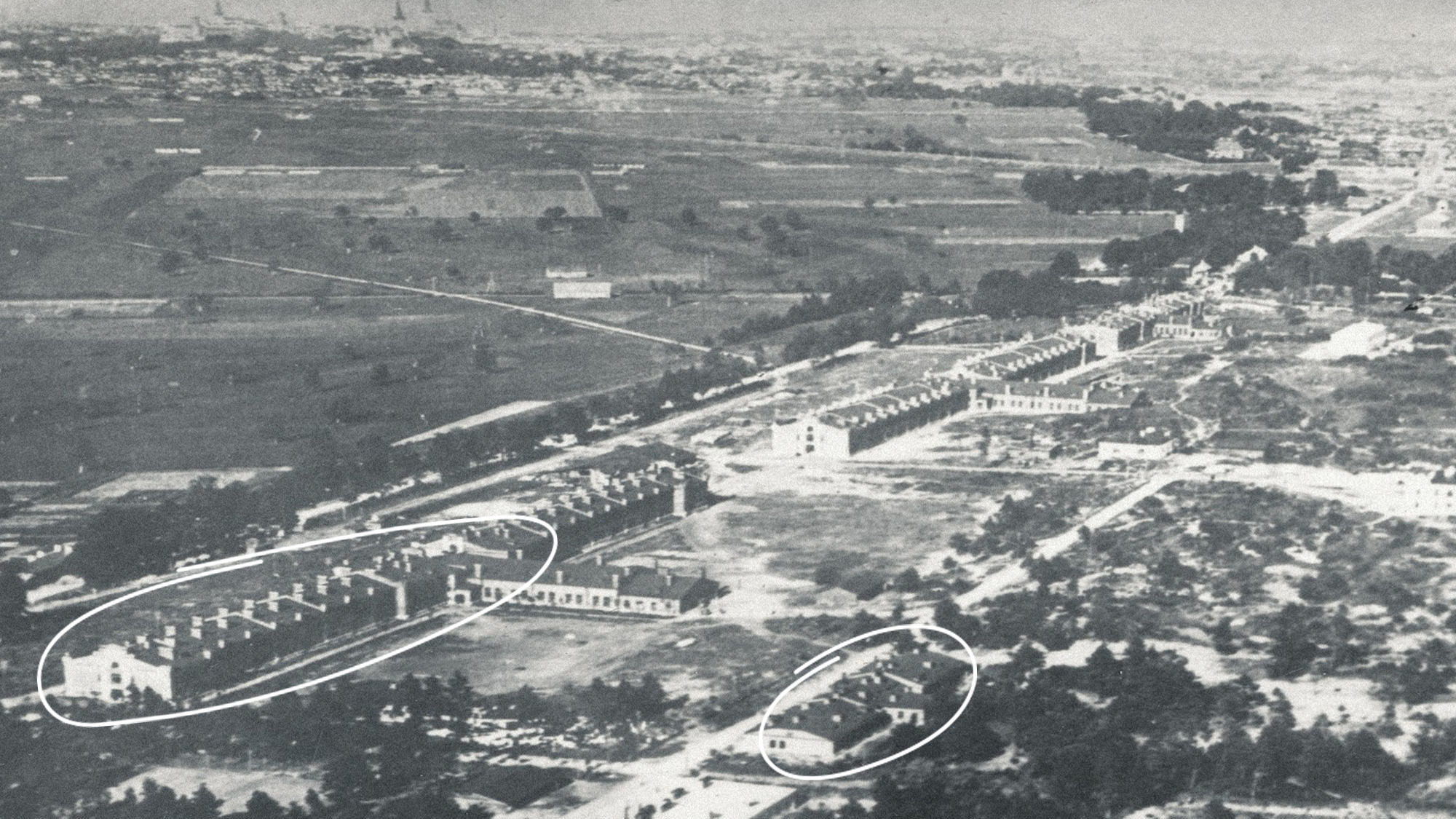 FROM NAVAL FORTRESS BARRACKS TO AN INNOVATIVE NEW QUARTER 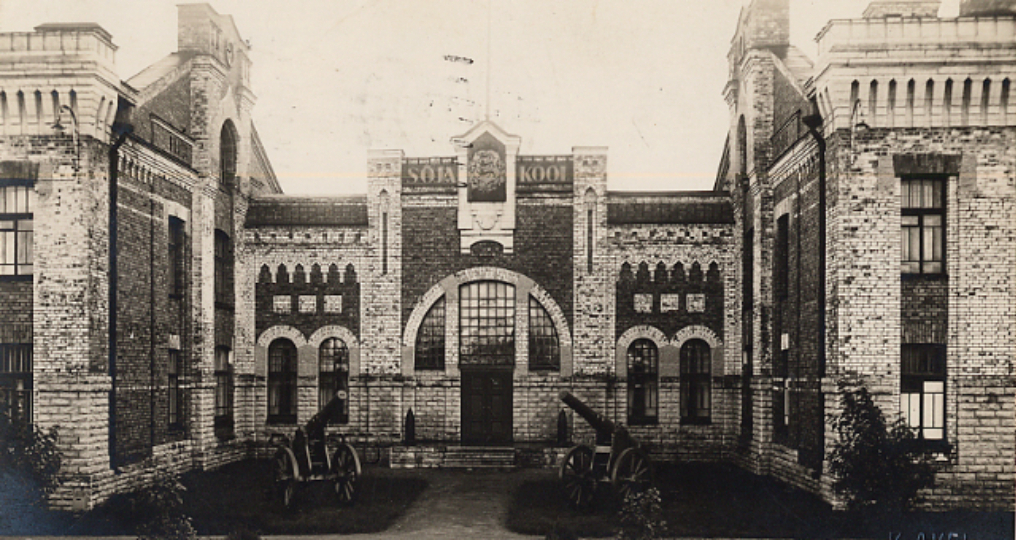 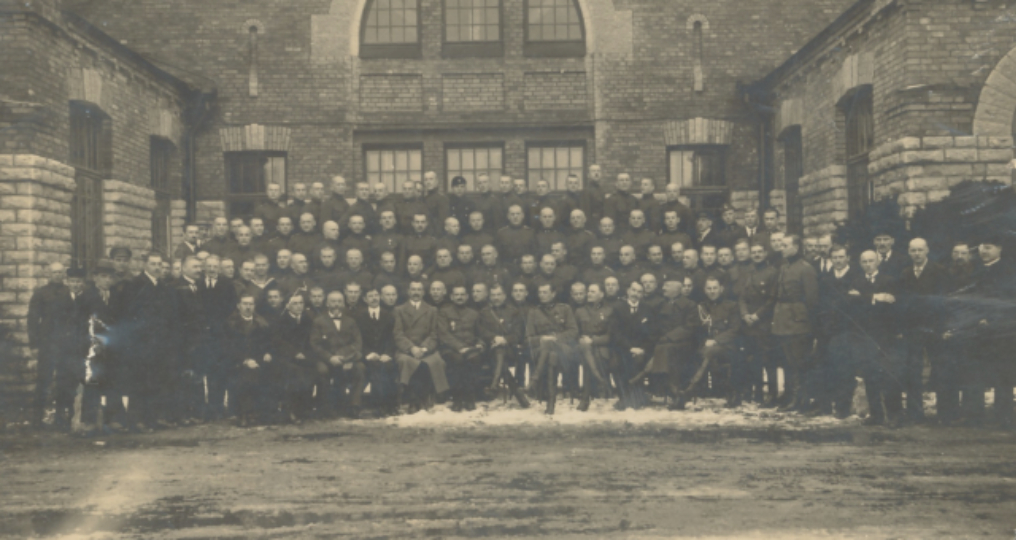 Army barracks for the artillery units stationed at Peter the Great’s Naval Fortress began to be built on land expropriated from Dunten Manor in 1915.

The new Republic of Estonia established a military college in the impressive complex on 3 April 1919.

The site was home to red-brick barracks, a casino for officers, the ‘White House’ auditorium, a staff building, a sauna complex and infirmary, tennis courts, shooting ranges, an arms store and a number of outbuildings.

A military college continued to operate on the site even after the occupation of Estonia by Soviet forces, who used it for the same purpose.

After Estonia regained its independence in the early 1990s, many of these buildings were abandoned and fell into ruin. Efforts to restore the old barracks were launched in 2009, and since then the area has gained a new lease on life.

The Park Tondi quarter will be fully completed, including the renovation of two of the site’s original buildings. The completion of Park Tondi will mark the start of a new stage in the life of the area, its former military complex having been transformed into a modern new residential and business quarter.

“In parallel with the restructuring of the Defence Forces and the reducing of the duration of military service, the life of soldiers in barracks has also been significantly altered. While older generations will recall the conditions in barracks during the days of the Russian empire, with thousands of soldiers crammed together into small, sordid rooms, the soldier’s life today has become a paragon of cleanliness.

Exhausting training is now counterbalanced with a comprehensive programme of entertainment and recreation: an approach whose introduction has been sought, wherever possible, in many units.

The success with which it meets depends on where the units are based, what they are able to be offered and the initiative their superiors show. No longer must soldiers queue for their rations: they dine together in a mess hall, accompanied by music. Efforts have been undertaken to diversify their diets and to ensure that they are well fed, but not overfed.

Every attempt has been made to render the barracks as homely as possible for the soldiers, so that upon returning there they might forget the difficulties of their day’s training.” 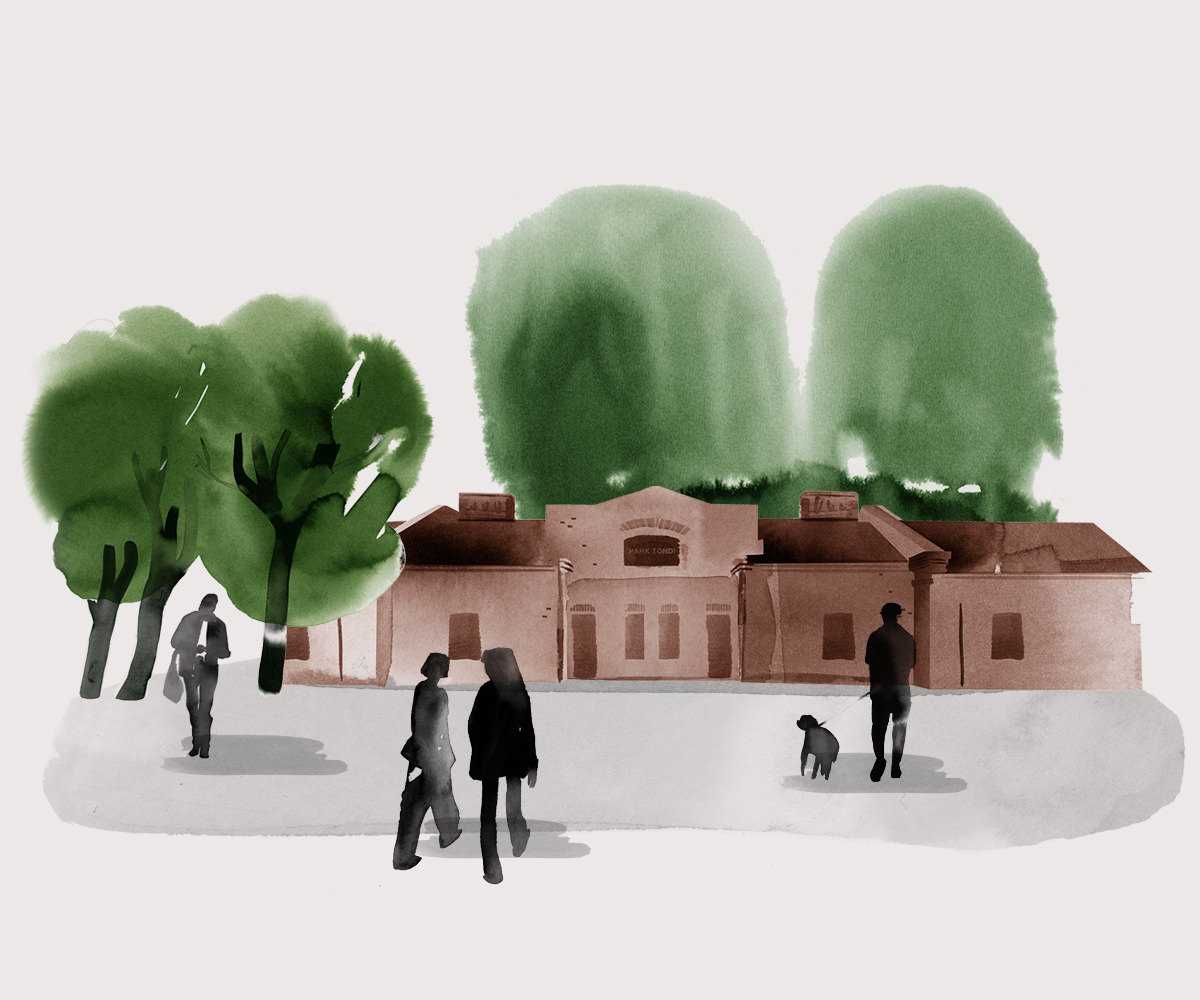